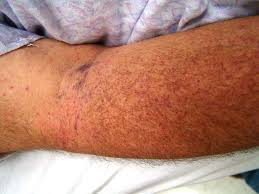 
Low number of platelets, platelets found in blood and are responsible for clotting, are meant to stop bleeding if they appear.


Greater amount of bleeding during menstruation, bleeding difficult to stop if the patient is cut, the appearance of bruising under the skin, bleeding for no apparent reason in the gums or nose.
Small bleeding in the skin in the lower part of the leg

Use Doctor31 now and find out about your possible health.
Free, no account, email or other data. Just download and use. 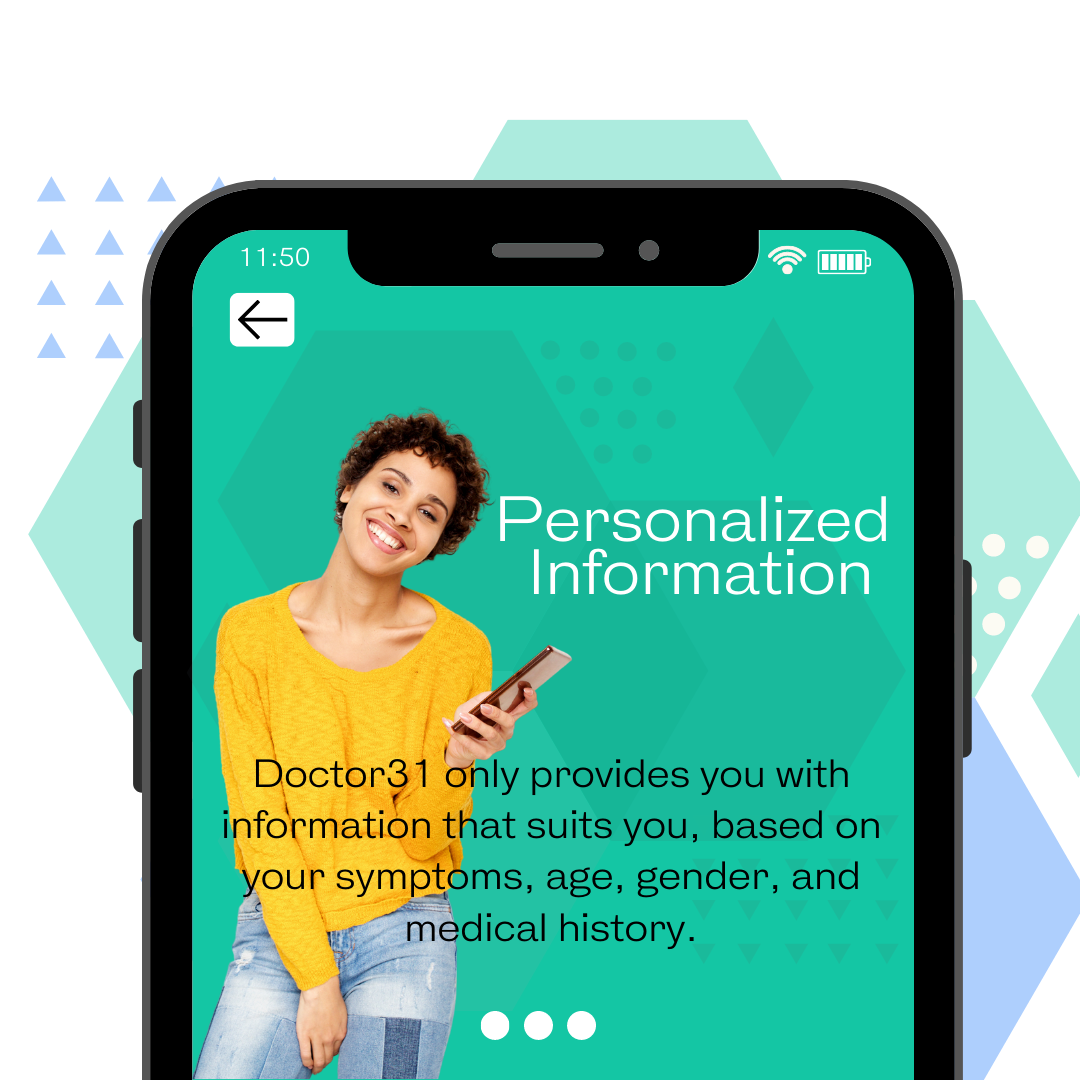